Reinforced Earth® Walls for Ramps and Abutments at Clark Airport 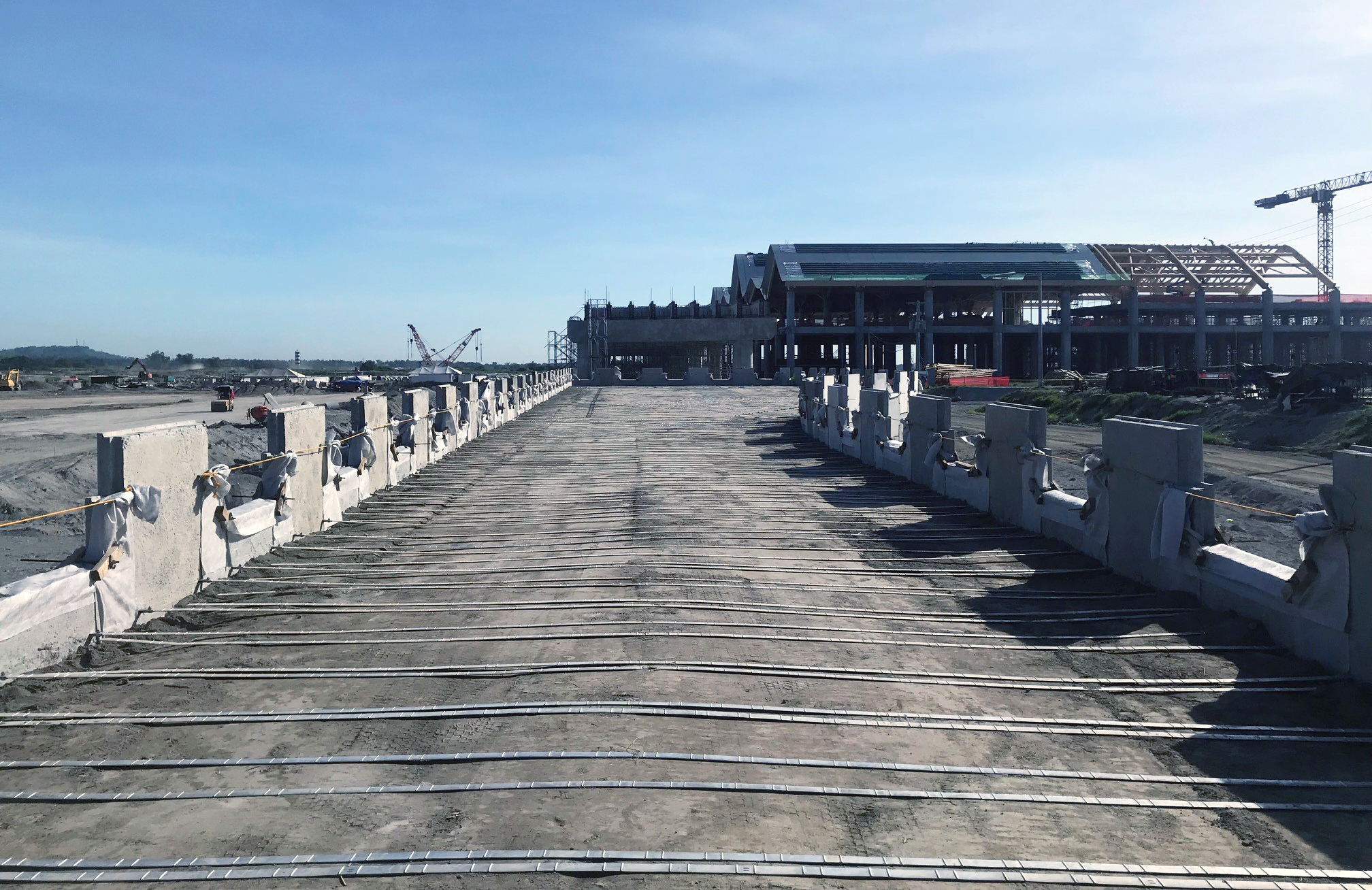 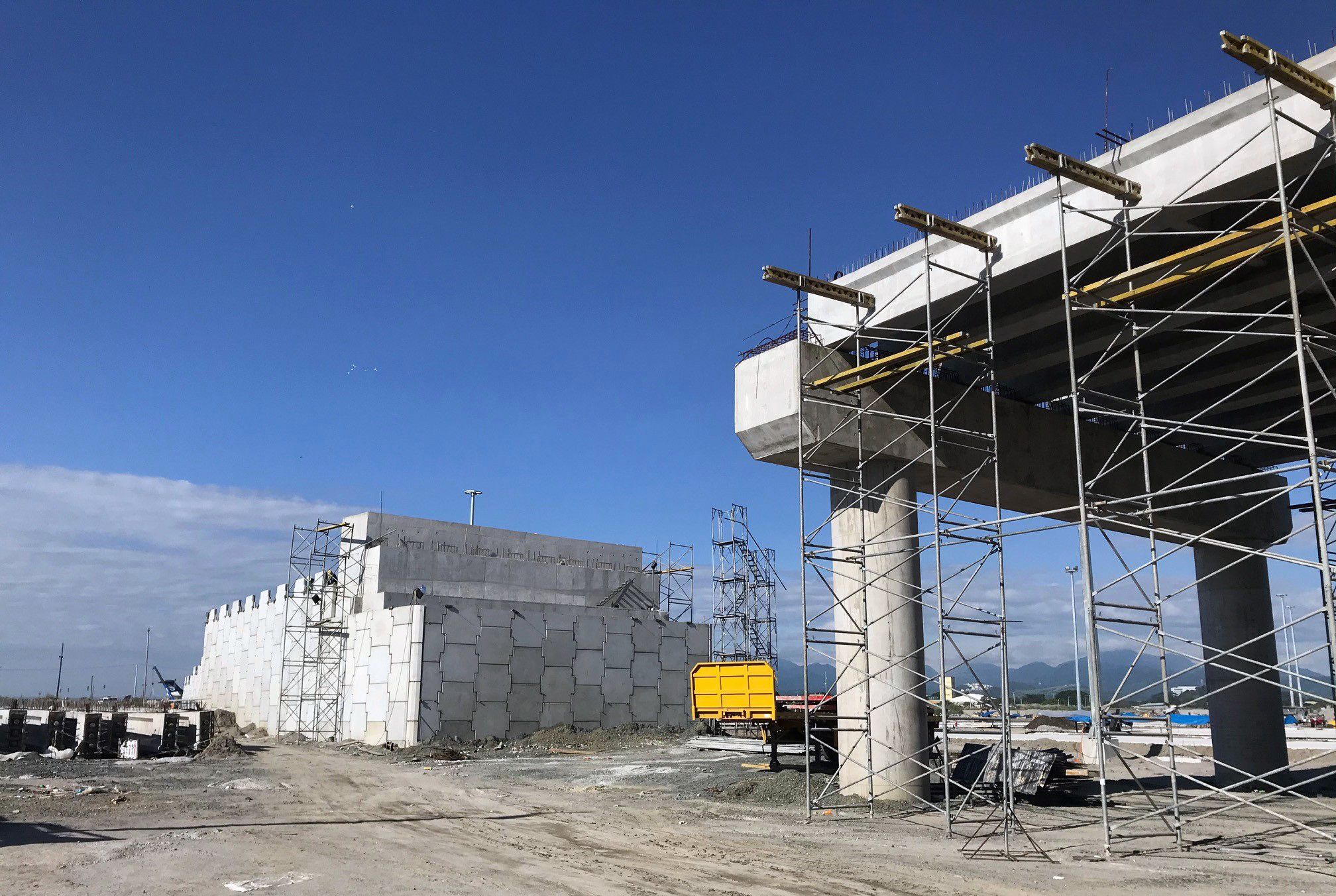 The Clark International Airport Expansion Terminal 2 project is a key element of the Duterte administration’s plan to alliviate Metro Manila. Located at 80 km of the capital of the Philippines, Clark Airport is expected to decongest the Ninoy Aquino International Aiport terminals and to spread development in the peripheries.

Two casting yards were built on site, one for each ramp. Producing the MSE panels near the construction area minimized the time lost from production to erection.

Since the airport area was considerably large and available backfill materials were abundant, it was possible to use the site soil for both structures, saving costs to the client. Eliminating the need of transportation of 37,000 m3 of backfill materials from a more remote source also reduced the project’s environmental impact.

The average length of both ramps is 265 m, requiring 8591 m2 of panels, with a maximum height of the ramps being 12 m. With  7.5 m height, the true abutments are the highest so far in the Philippines.

During the early phase of the project, a major earthquake with a magnitude of 6.1 put the already-built first layer MSE panels to a test, proving once again the resilience of Reinforced Earth® structures to seismic events.

Since the Client wanted to finish the construction of the walls as soon as possible, Reinforced Earth Philippines erected sometimes more than 200 m2 of panels per day with two independent crews.

The first casting of MSE panels began in February 2019 and erection of MSE walls and backfill works were completed in December 2019.

Works on the overall expansion project began in December 2017 and the airport will open to the public in July 2020.