High-Speed Rail Line Tours Bordeaux: A World First in the Rail Sector and a Significant Milestone for Reinforced Earth® Walls 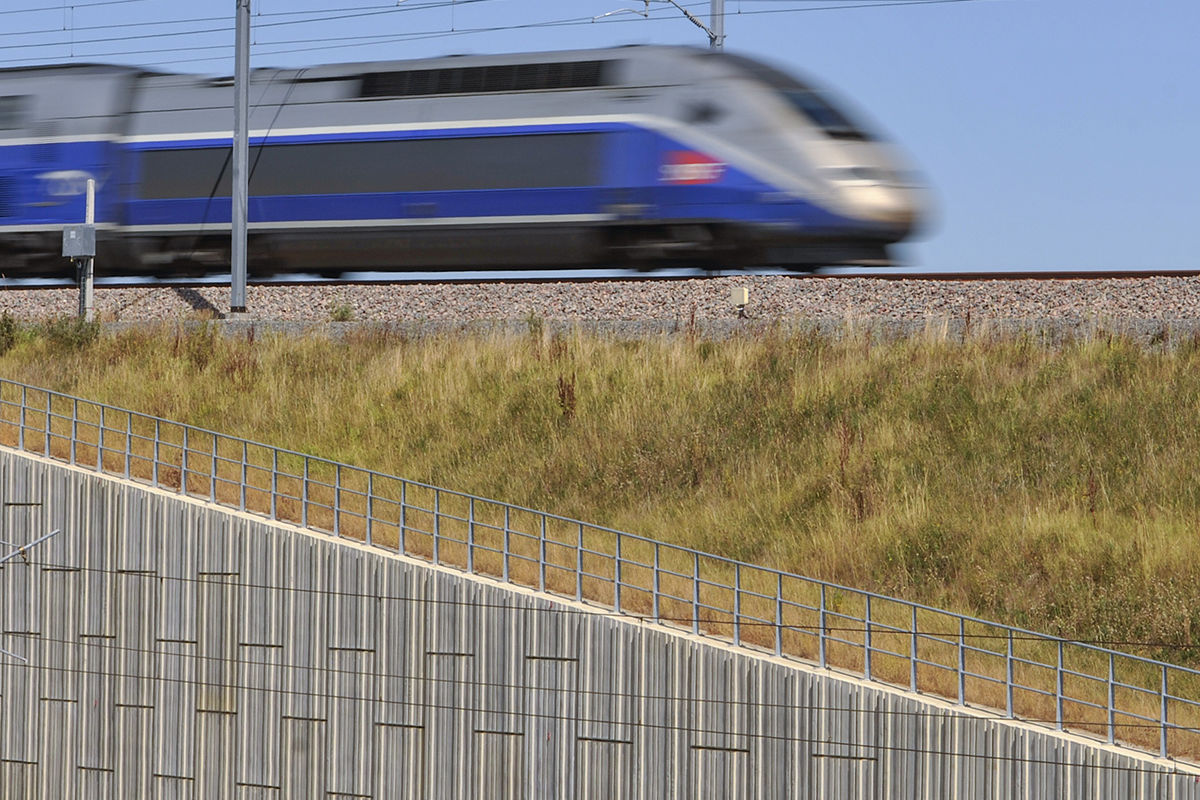 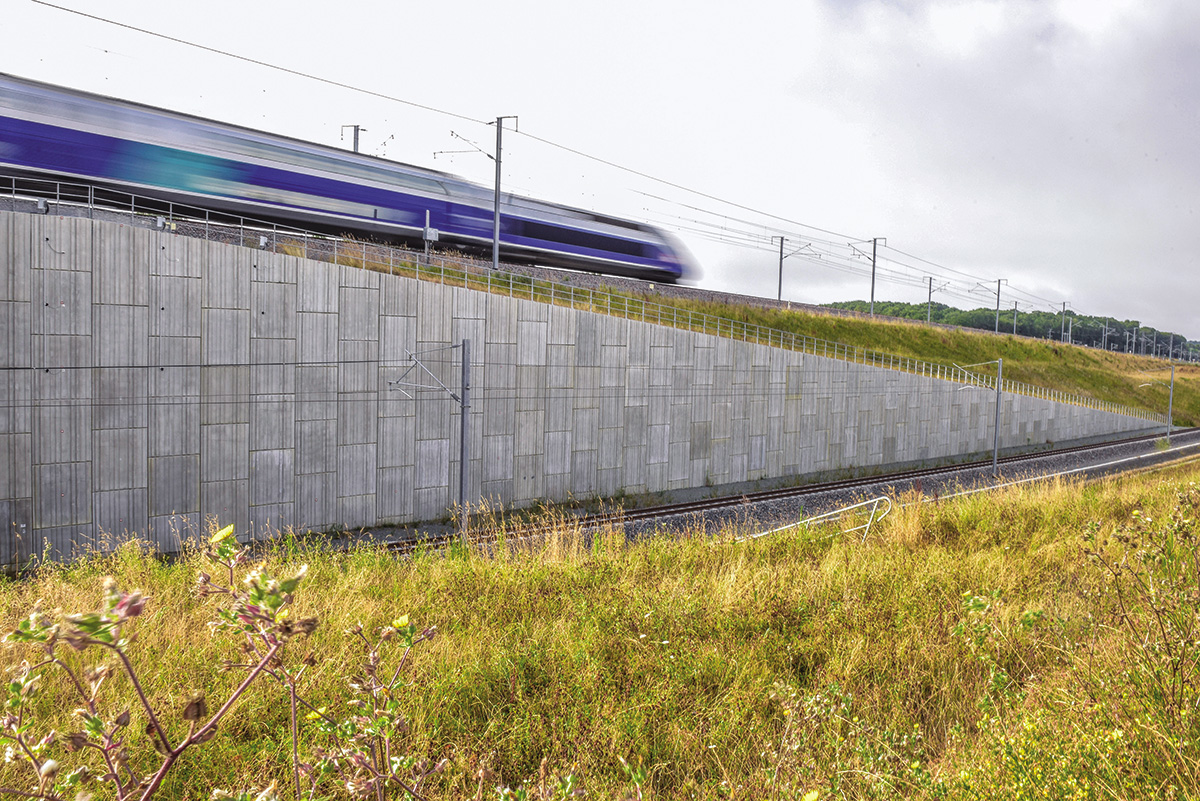 On 2 July 2017, the first passenger train on the new high-speed rail line between Tours and Bordeaux was put into operation, marking the successful conclusion of the South Europe-Atlantic high-speed rail line (LGV-SEA). The construction of the line was completed in record time, ahead of the contractual schedule of six years of studies and works. This involved the construction of 302 km of high-speed line and 10 connections covering a total of 38 km to link the new line up with the cities of southwest France. In total, nearly 10,000 people worked on this project.

Terre Armée achieved a world first in the rail sector and a significant milestone by proposing its retaining walls for high-speed train railways. Our teams were mobilised for nearly three years to offer the lightweight, reliable and durable Reinforced Earth® solution, which was chosen by COSEA’s infrastructure sub-group (SGI), who oversaw the design and construction of the line.

The benefits include greater flexibility in the construction schedule, quicker implementation and better command of the multiplicity of interfaces between activities, which enables cost optimisation. Eleven structures were built using the Reinforced Earth® solution, making nearly 8,500m2 of cladding and 20 walls, 16 of which were very tall (up to 12.7 m) at the end of a grade separation. This technical variant was selected after a rigorous design and approval process with the contracting authority Réseau Ferré de France (now SNCF Réseau).

The Terre Armée study considered the high degree of sensitivity of the infrastructure to strain during the passage of high-speed trains, and all the restrictions of the rail sector in terms of accessibility for maintenance or stability conditions and load-bearing capacities. The demanding nature of the project led to an unprecedented degree and volume of studies.

In addition, a detailed monitoring programme for the walls on each site was put in place to detect, in real time, any deformation of the cladding. For this research and development programme, a Reinforced Earth® wall supporting a track trafficked with speeds up to 352 km/h was instrumented in collaboration with IFSTTAR (The French institute of science and technology for transport, development and networks), to enable a better understanding of the diffusion of dynamic stresses within the structure during the passage of trains. This was the opportunity to obtain specific stress and acceleration measurements during the trial phase to obtain a level of feedback never achieved before, ahead of the line being put into service.