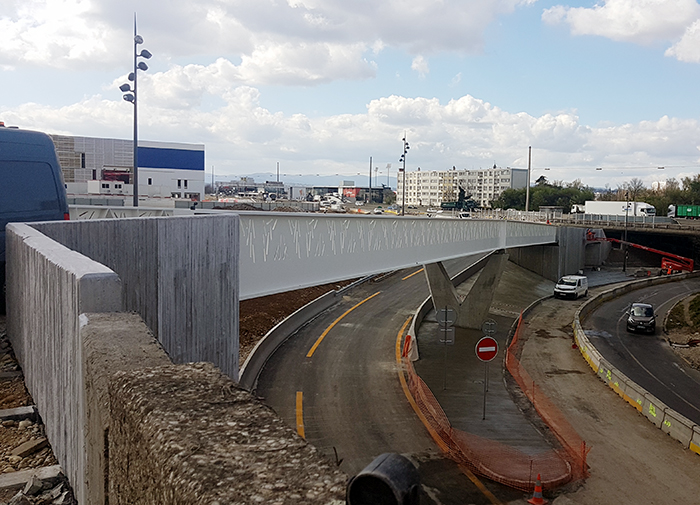 LYON: Puisoz-Grand Parilly is a new residential, commercial, and business district in one of the regions with the highest urban development by Lyon, France.

When completed in 2025, the new neighbourhood will provide 1000 apartments, 23000m2 of office space, and six hectares of public areas. Two thousand people are expected to work in the area, due to the presence of large stores, such as IKEA, Carrefour, and Leroy Merlin.
One of the major challenges for the project owners is to facilitate access to the area, which is projected to attract 2,500 vehicles per hour, so major access construction works began in 2017.

The new development, executed by Eiffage Génie Civil, includes a pedestrian and cyclist access in the form of a modern metal walkway. The access ramp and its abutments were constructed with TechWallTM walls designed and built by Tierra Armada España.

Estimating and designing of the walls began in June of 2018, and manufacturing started in October, with the first delivery taking place on October 29, 2018. The delivery of all parts was finalized in January 2019.

The total surface area of the walls covers 1160m2, 70m2 of which are abutments supporting the weight of the structure.

The main challenge of the project consisted in the surface finishing requested by the client for the entire outer surface of the wall, as well as the upper part of the inner-facing wall. The usual process of the concreting was modified to accommodate this requirement.

Another challenge was the inclusion of a stairway between the walls in one of the access areas. Exhaustive studies were required to account for the integration of the stairway while ensuring the bearing capacity of the walls. Tierra Armada España also designed the cornices and the back-to-back walls of the underpass.

TechWallTM supported precast walls present multiple advantages, particularly with regards to speed of installation and their use in space-restricted conditions. They are an excellent addition to the range of Terre Armée’s RETAIN solutions. 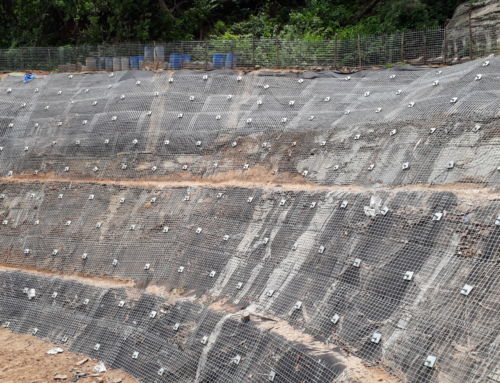 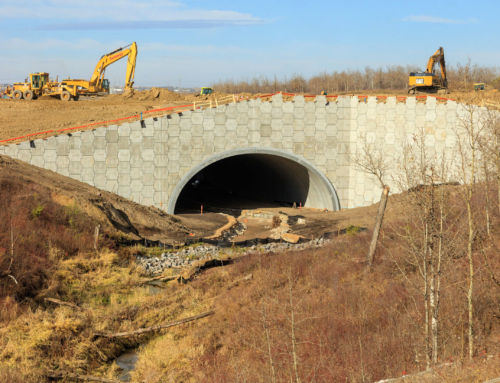 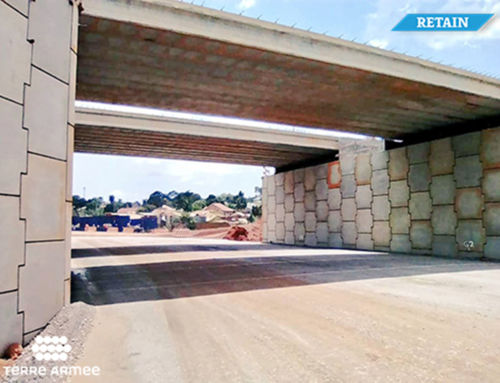 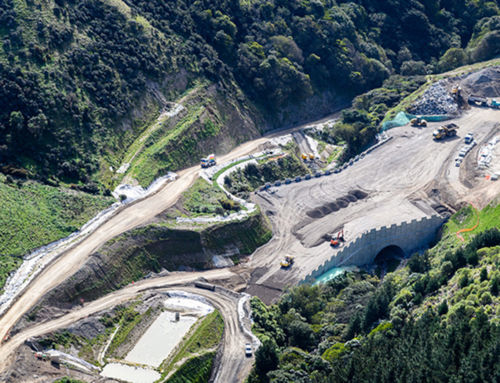 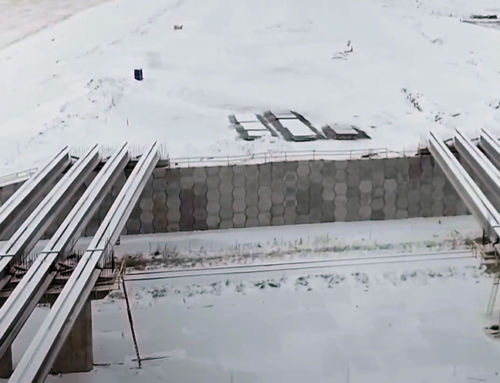 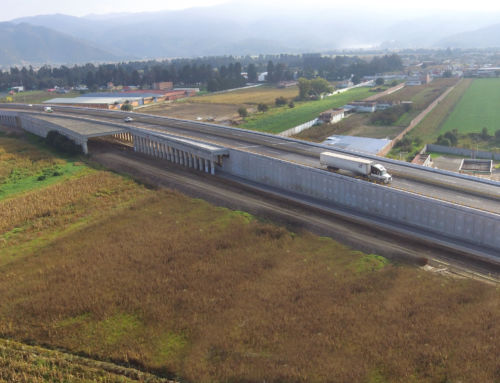 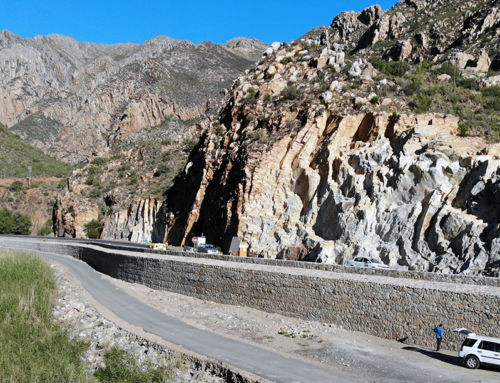 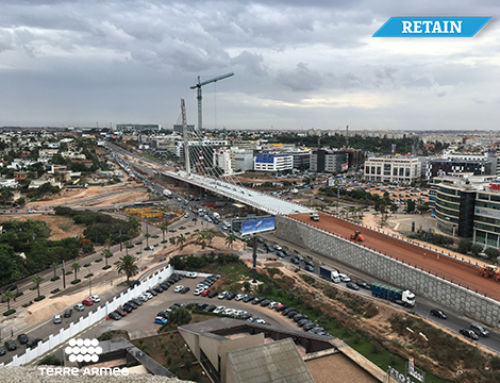 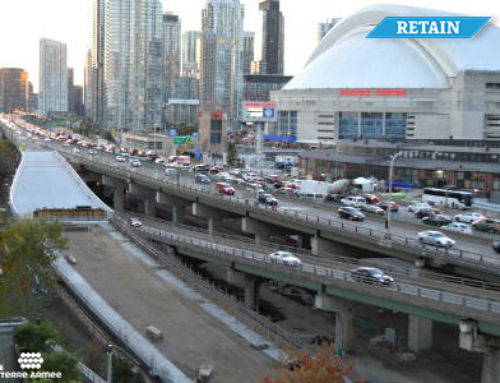 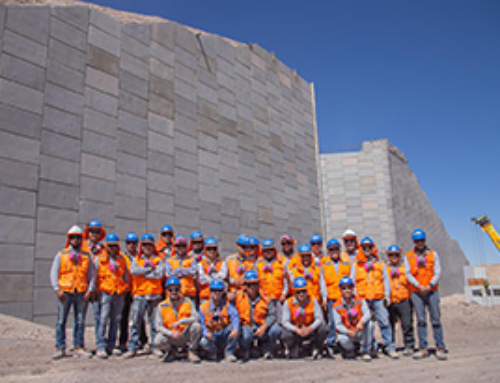 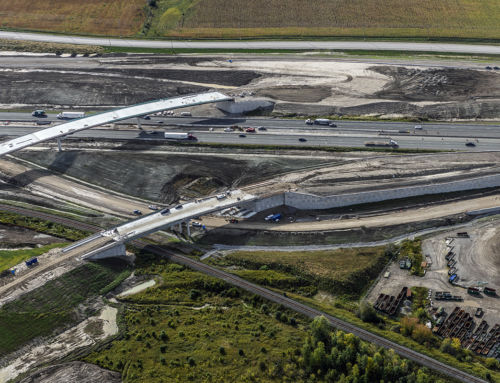 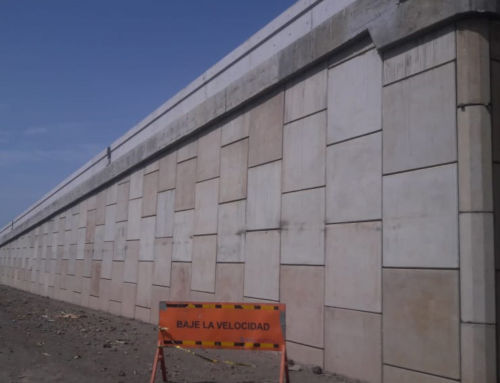 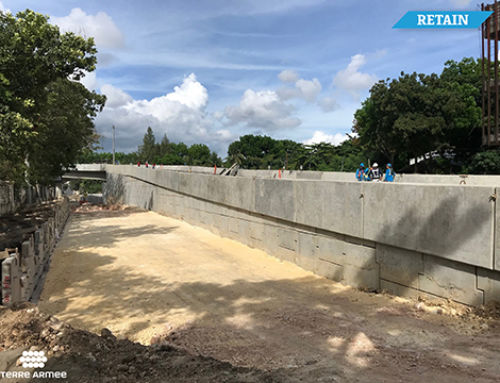 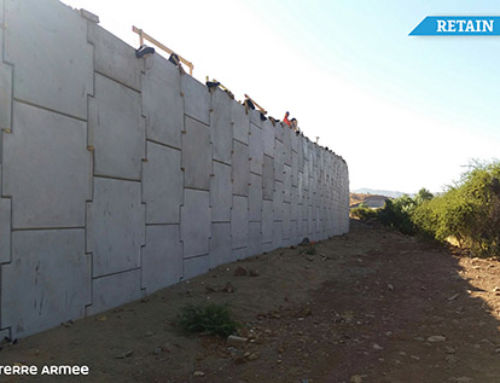 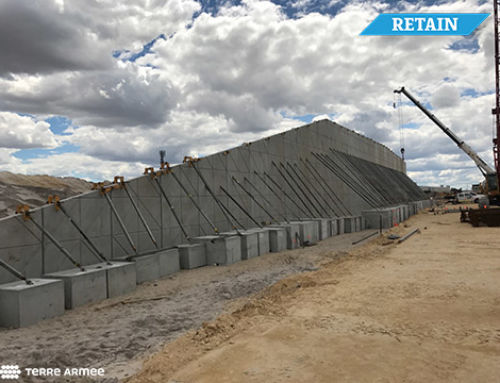 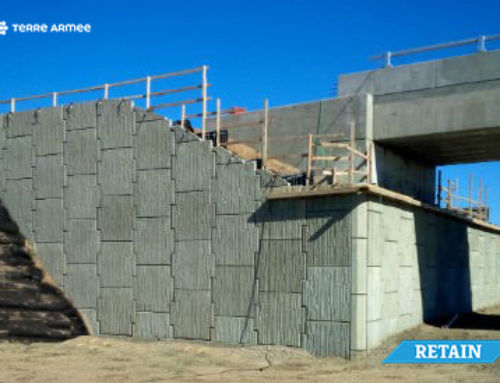 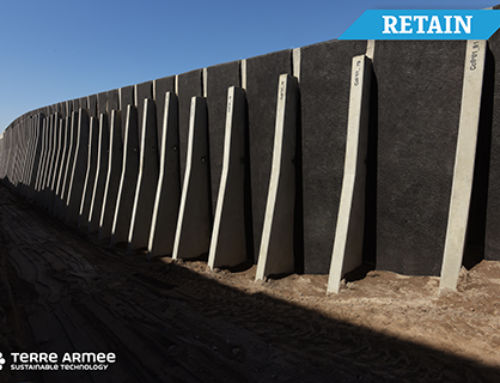 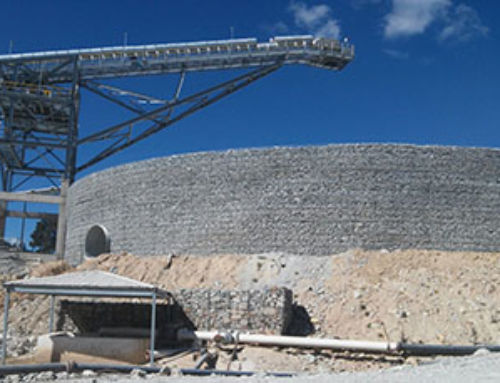 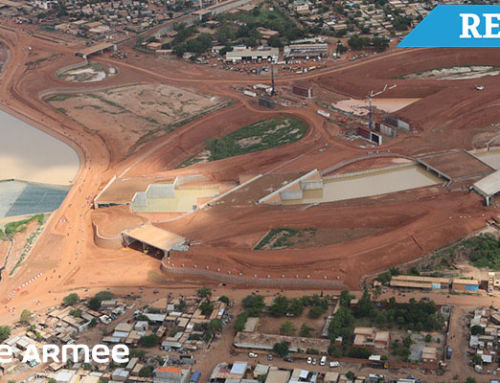 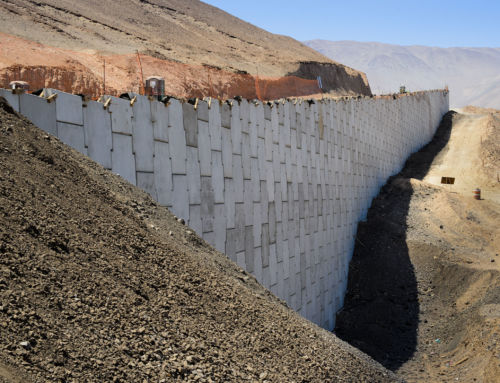 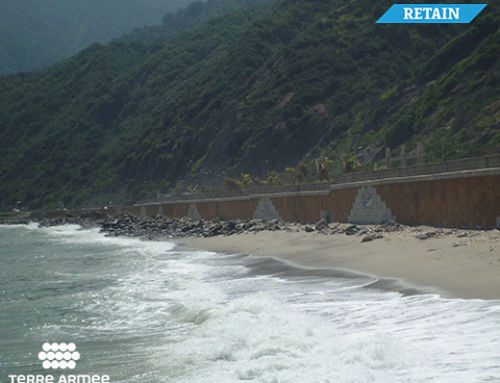 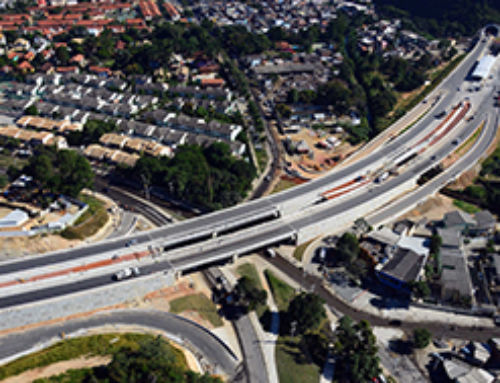 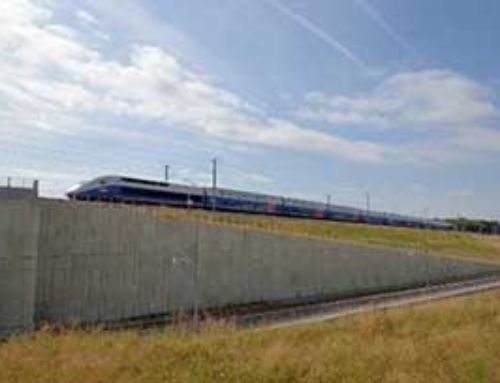 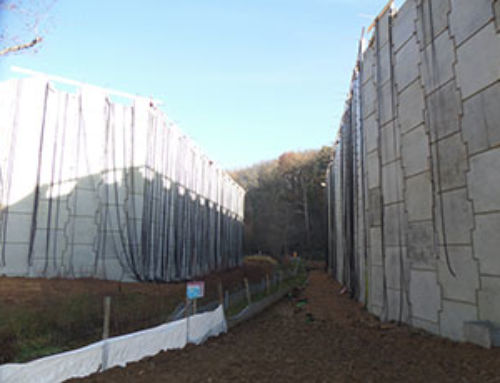 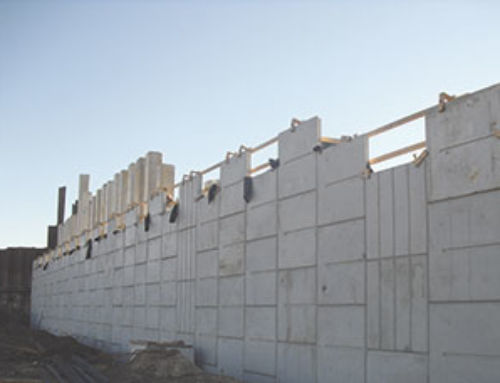 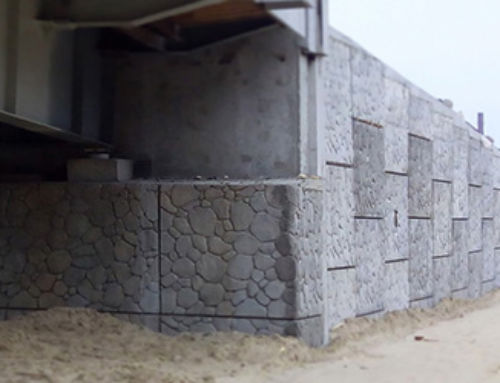 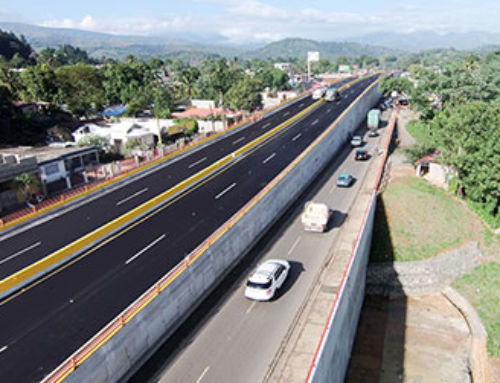