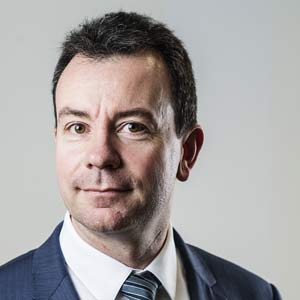 A graduate Engineer of the École Nationale des Ponts et Chaussées, as well as a Master of Research in soil mechanics and modelling, Nicolas started as Research and Development Engineer with Terre Armée Group immediately after graduating in 2001. During his career, he hit many milestones with the company (product and solution development, engineering, standardisation committees), being appointed as group Technical Manager in 2006.

He has been Europe Zone Manager since 2017, as well as General Manager of Terre Armée SAS (France) since 2018.